Michael Gandy: What Can One Man Do … 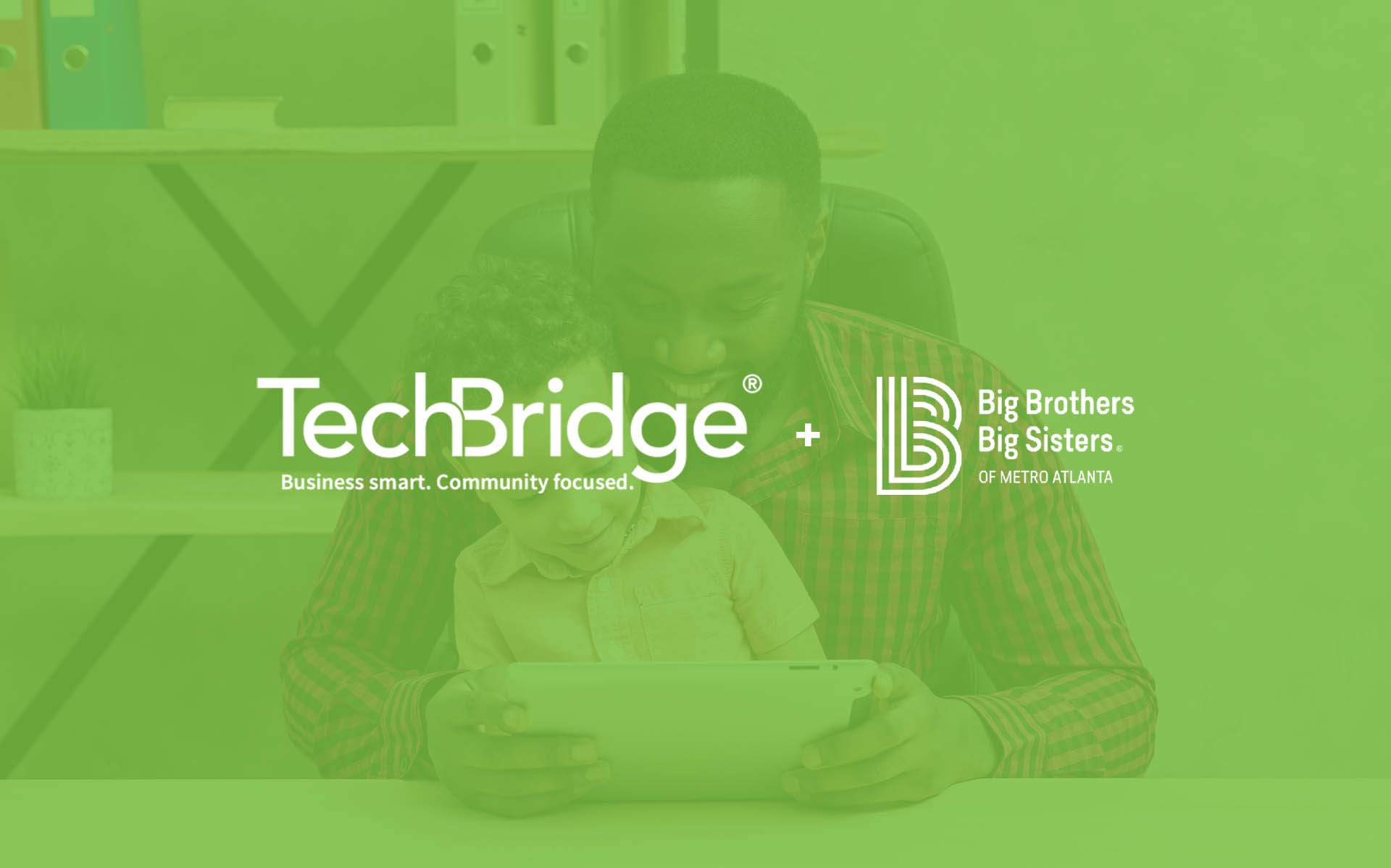 Today we’re excited to kick off our brand new #StoriesofImpact series. Over the next few months, we’ll bring you the inspiring stories of individuals whose lives have been touched by the important work that nonprofits do in our communities. Our first story is about Michael Gandy, a former “Little” at Big Brothers Big Sisters (BBBS) of Metro Atlanta who surmounted the early challenges of his life in a huge way, went on to become a success, and decided to pay it forward.

When Michael was nine, his mom had three rules: don’t go to jail, don’t get kicked out of school, and don’t mess with girls. Michael was doing well in school but starting to get into some mischief. His mom’s boss at the housing authority suggested that she sign him up for the mentoring program at BBBS Metro Atlanta. He was matched with Austin Scee, and to say that this was the beginning of a beautiful friendship doesn’t do justice to the effect the pairing had on both of them.

Austin chose to mentor Michael because they both had a strong love of sports. It was also convenient that they lived near each other. Those two factors were enough for them to form a close bond that has lasted more than twenty years. Michael stresses that the Big/Little pairing has no magical algorithm. The success of Michael and Austin’s relationship shows the power of “what one man can do” (and has done) thanks to the amazing mentoring program at BBBS.

It was with his mentor Austin that Michael experienced a number of simple but formative firsts that helped open his eyes to the possibilities of the world around him. Austin taught him how to play baseball, introduced him to different food experiences, and was the first to take him outside of Georgia. He even taught him how to tie a necktie.

Austin’s interest in Michael’s well-being didn’t end when he went off to business school. Michael was really upset when Austin moved away. He got in trouble at school and even flunked two classes during his freshman high-school year. Upon hearing that bit of bad news, Austin immediately flew back to Atlanta and scheduled a meeting with Michael’s teachers so they could come up with a plan to help Michael succeed. Michael describes this event as a real turning point in his relationship with Austin. He knew he didn’t want to let his mentor down.

To show Michael what life could be like if he applied himself in school, Austin flew Michael to Boston and let him sit in on some of his business school classes. That did the trick. Michael graduated from high school, attended Colgate for his undergraduate degree, and received an MBA from Harvard Business School. Austin also graduated from Harvard. The dean was so impressed with Austin’s ability to make a difference in Michael’s life that he read Michael’s life essay to the incoming class during their orientation.

Michael’s experience as a mentee influenced him so much that he signed up to be a Big Brother the second he settled in New York City. He still keeps in touch with his first mentee, James, who is now a high school student and intern at Twitter. Michael not only gave back as a mentor, but he also ran the New York and Atlanta Marathons to raise money for BBBS, worked on a charity campaign to raise $15,000 for BBBS in Boston, and recruited fellow students to participate in the mentoring program.

Today, Michael is back in Atlanta working for The Boston Consulting Group and is about to marry, adding an exciting new chapter to his life. With his busy work schedule and a wedding to plan, he still finds time to be a mentor to Justice, another huge sports fan, through BBBS. If that isn’t enough, Michael and Austin just kicked off a nonprofit called PowerUP, which will help disadvantaged kids learn discipline and the value of hard work. Helping others is in their history, after all.

Today the number of children across the country waiting to be mentored exceeds the supply of caring adults willing or able to mentor them. Michael Gandy wants everyone to know that having a demanding career doesn’t mean you don’t have time to make an impact. He adds that being a mentor is an amazing experience, and it doesn’t have to be a complicated one. He speaks from experience when he stresses that by simply giving a child some quality time and believing in them, you can change their life for the better forever.

February 1, 2023
TechBridge joins the many other organizations and institutions paying tribute to Black History month in...
Uncategorized